An Overview of ISRC Codes and Metadata Embedding 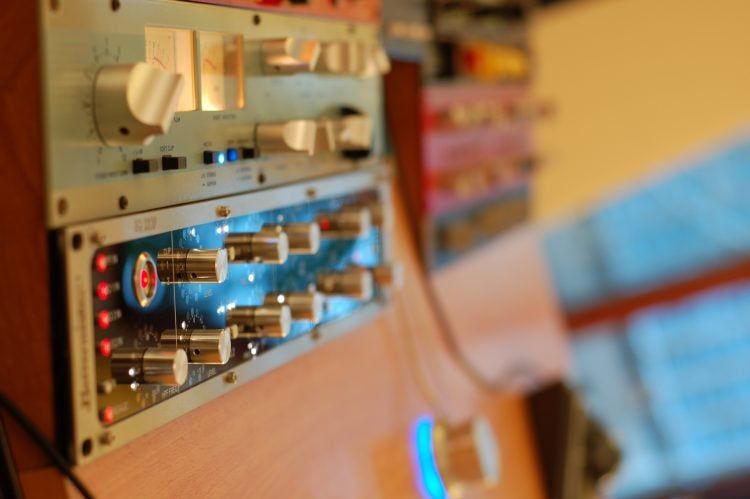 To all musicians; procedures like music mastering, audio mixing and song publishing sound very interesting. Have you all ever realized about there are some terms that are related to music and without them, it is not possible to publish even one single song? Each of the mastering engineer having good knowledge about the terms like Metadata embedding, UPC/EAN codes, QC and ISRC codes. They are very important when you are dealing with sound engineering. Without ISRC codes embedded on CD (DDP master)  you won’t get your royalties.

ISRC codes embedding is the process of providing the music tracks a unique identity code, this helps in detecting the piracy and also facilitate radio-play loyalties. The PPL or the Phonographic Performance Limited administers this ISRC code in the United Kingdom. ISRC or the International Standard Recording Code is the internationally recognized system that helps in identifying recorded musical tracks and music videos. A musician or artist looking for online mixing and mastering servicesshould request for the ISRC code at the time of becoming the PPL recording member. This code is given to you as the rights holder for identifying the tracks within the short period.

By adding the ISRC code to each of the audio track or videos, you will be registered to the PPL Repertoire Database. This will ensure that you are getting the right payments on time.

Generally, The ISRC Code Comprises Of 12 Characters And Divided Into 4 Sections-

You can request the ISRC code by registering as the PPL recording rights holders and then raise the query through your PPL account. If you are not a member of the PPL, but you still require the ISRC code, then you should register for the ISRC only option.

How Does ISRC Code Work In Radio-Play Loyalties

Most of the radio stations in these days operate by the help of the automated playout systems where the audio tracks from the CDs are taken automatically and played in a computer controlled instrument. This instrument helps in extracting the ISRC codes from the tracks that are played in order for producing the automated schedule of royalties. So, when you are having the ISRC code, you can take advantage in such situations where radio playing is going on.

Metadata may sound too much technical but it is just data. From a musician point of view, metadata is the simple information about the album, songs, and mixes that you have the plan to include with the release by putting the information in the music files. Some of the common types of metadata include the album name, song name, artist name, ISRC, writer, copyright information, publisher, and engineer.

The music metadata is also known as the ID3 metadata. It is the information that is embedded in the audio file, thus used for the identification of the content. This data is used by most of the electronic devices as well as the software programs. One of the most common reasons for using the metadata embedding for audio mastering services online in the digital audio file is to identify the content.

The details of the song are displayed during playing of the track. Depending on the audio format, a specialised area is mainly kept for metadata that helps in identifying the encoded audio in various ways. For MP3 format, there are two types of metadata embedding for tagging the tracks. They are called as the ID3v1 and ID3v2. The first version stores the metadata information at the end of the track. The second version is located at the beginning of the MP3 file.