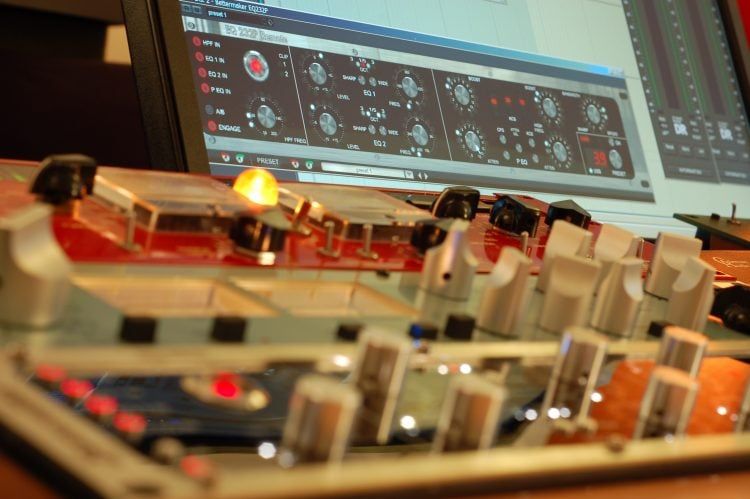 In the first part of our writing, we discussed what happens with our song when it plays on the radio. Professional Music Mastering for broadcasting industries plays a vital role to create our song radio ready. However, the quality of the output device is also responsible for how good your audio sounds on a device like a home speaker, car speaker, boom box or headphones. In the below segment, a brief discussion will take place about the 7 components of a radio broadcasting processor that plays the main role to create your song ready to play for the radio broadcasting.

What Actually Happens On A Radio Broadcast ?

The below elements are the components of a chain process. The following section has designed in the order they appear.

But with the invention of CD, the scenario got changed as a phrase rotator changed the input waveform completely without harming the balance of frequency. There was a myth that any sound modifies at the broadcast industry is less clean and clearer than modification made for the Compact disc. But thanks to phase rotator, because of this element the myth never crossed the line of reality.

AGCs can work on both multiband and single-band. While working on two different band channels AGC works slowly. But intermodulation of spectral gain is not a big problem because in the later stages compression works really quick.

Creating a better dynamic range for your song does not mean it will only improve the quality of the broadcasting. The quality of your recording will be enhanced.

Whenever a new song released, the producer of the song sends a file to the targeted radio station. First of all, the concerned person at the radio station reviews the song and after that, they come to conclude a decision. After the process, your song can be either selected or rejected. So if your song can be rejected so there’s must a standard that must match the radio mastering quality. So the answer to your question is yes.

Some songs are just not ready to play on the radio. As a result, the management team of the radio broadcasting station takes the decision of rejecting the song. In simple words, if a song is not ready for radio master will not be played on the radio.

If your song gets rejected then it is time for you to understand the fact that your song is terrible. In that case, you might consider a re-master. But what I like to suggest you considering a re-mixing will be more effective for you.

Of course yes. Every small and big radio broadcasting channels have their own compression and they typically apply it to the songs they will broadcast.

Radio broadcasting is a sophisticated and complex job. One needs several years of practice to do this correctly. So I would like to suggest my readers who are running a radio broadcasting channel to take the helping hand and recommendation of Online Audio Mastering Service provider’s. It will help them with slow compression and equalization. And of course, they can apply other effects that a typical audio mastering engineer uses in the studio. As a result, radio broadcasting channels will achieve the ability to play the sound which will meet the desired level of their audience. Overall I can say that following this guide will help you broadcast a song with more punch, loud, life, and clarity.